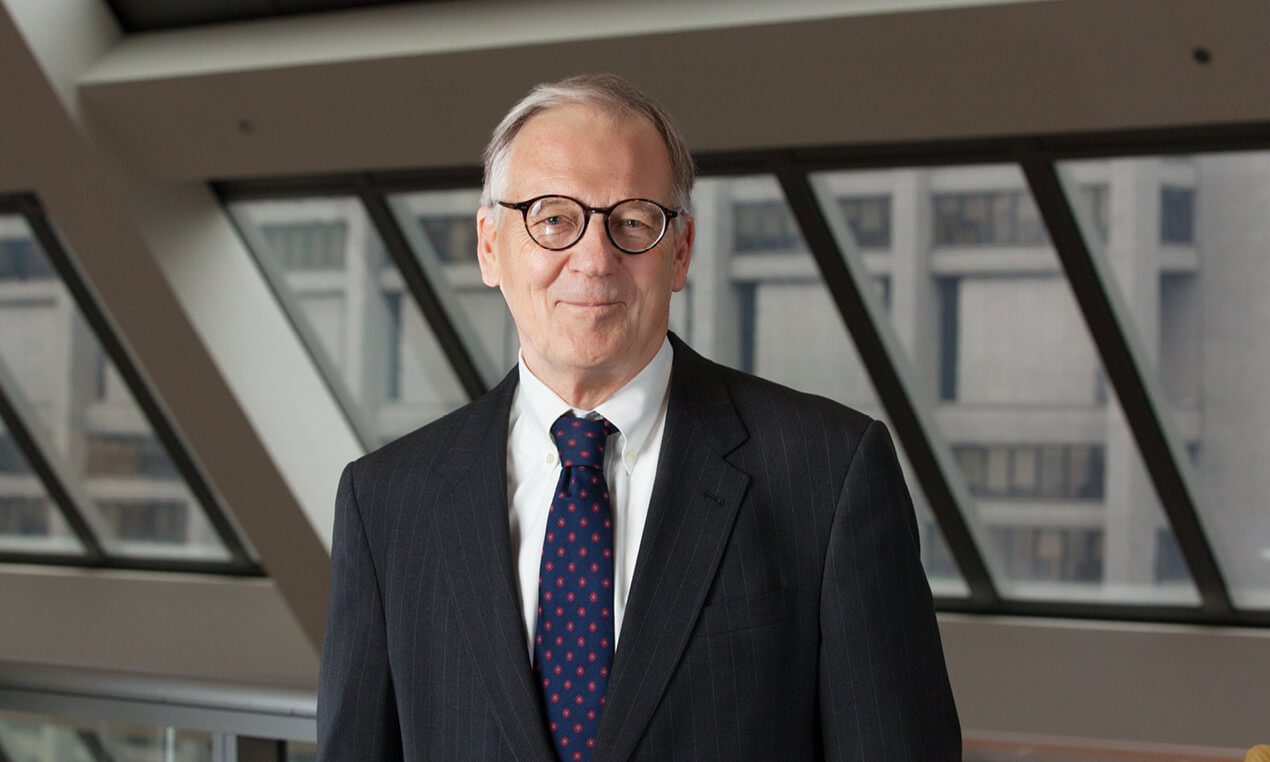 D. Patterson Gloor has represented some of the country’s biggest companies in their most important civil litigation. He has tried more than 200 cases to verdict, in state and federal courts across the country, winning a national reputation for his skill with juries. His practice includes mass tort and environmental litigation (often as national coordinating counsel), class action, professional negligence, products liability, and commercial litigation.

Mr. Gloor’s mass tort defense work involves defending companies across a wide spectrum of issues, including several hundred hearing loss cases against the manufacturer of sirens on fire trucks. His work also involves multiple cases filed against a manufacturer of a drink that combined alcohol and caffeine where the claim was the combination created an “aware drunk” who didn’t realize the level of his/her impairment. He has also worked on cases against a clothing manufacturer alleged to have sold cotton robes that burned too quickly causing serious burns.

Mr. Gloor has dealt with cases against a dietary supplement drink manufacturer where the claim was the drink contained too much selenium, causing anything from a loss of hair to serious kidney problems. He has also handled welding cases in the Midwest (7500 cases were filed nationwide), where the claim was the inhalation of welding fume caused neurological problems. His work also includes multiple cases against horse racetracks alleging that because the tracks had been switched from dirt to synthetic turf surfaces, the synthetic surface was sticky and caused horses to fall injuring riders. He has dealt with E-coli outbreaks in multiple jurisdictions as well.

More recently, Mr. Gloor has used the human genome as a basis for alternative medical causation in cases where the claim was that toxic exposure caused an injury. He also examines how genetics and genetic testing may be expanding the standard of care in medical malpractice cases.

Moderator, Genetics' Growing Interaction with the Law - The Ethical Implications of Genetics Testing in Animal Husbandry, a presentation by Mary Scollay, DVM, Director of the Racing Medication and Testing Consortium (RMTC), June 16, 2021

Co-presenter, Genome Sequencing and Its Role in Medical Causation, December 2017