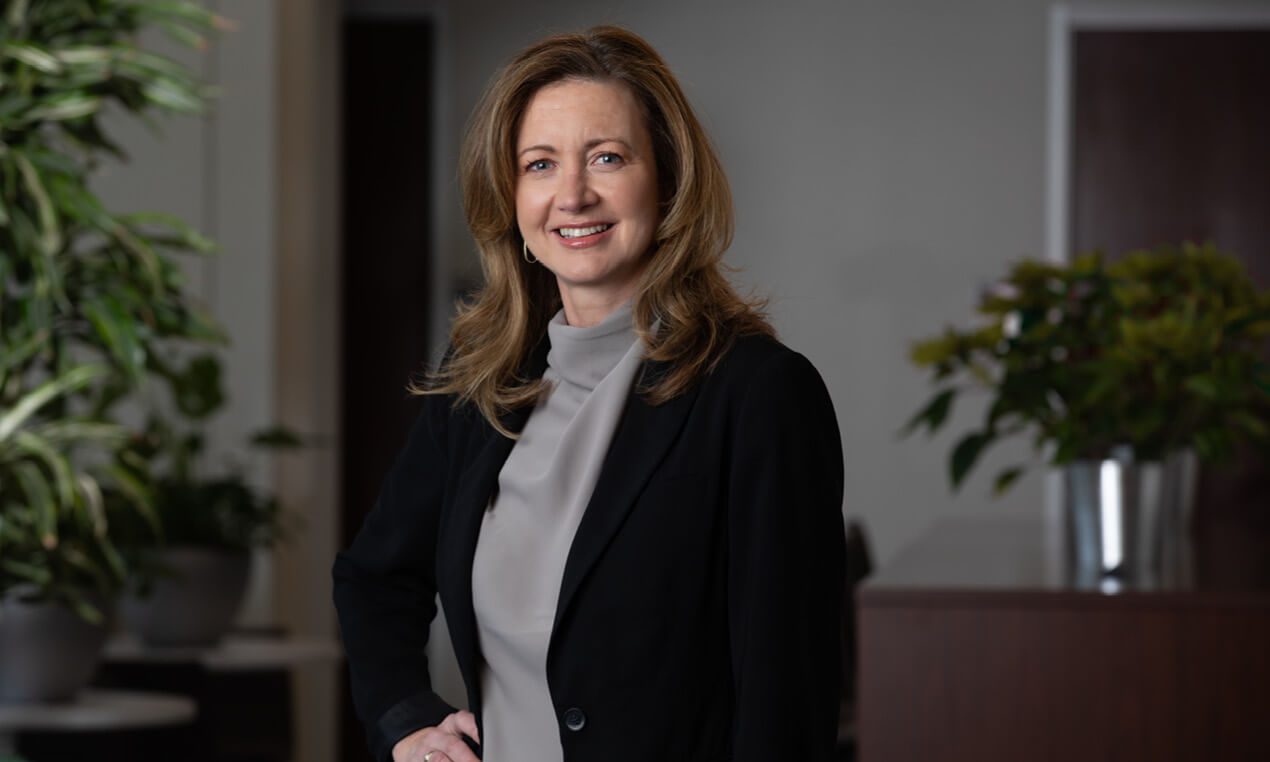 Caroline K. Vickrey is a trial lawyer with a multi-faceted career in health care, employment, commercial, civil rights and general liability matters. She represents Chicago area hospitals and universities, doctors and nurses in health care matters in both state and federal court, where she has defended care in the fields of obstetrics and gynecology, emergency medicine, orthopedics, nursing and mental health, among others.  Ms. Vickrey has defended and won cases on behalf of psychologists involving the Illinois Mental Health and Developmental Disabilities Confidentiality Act and has published on the topic. Ms. Vickrey also defends premises liability matters involving Chicagoland hotels and sports facilities, and has successfully defended claims involving sexual abuse, civil rights, environmental, and employment matters. She has also been appointed as a Special Assistant Cook County State’s Attorney.  Ms. Vickrey embraces the challenge of factually and procedurally complex litigation in new areas of law and relishes the opportunity to advocate on behalf of her clients in a variety of venues on a wide range of topics.

Ms. Vickrey previously practiced at the Illinois Attorney General's Office, where she worked as an Assistant Attorney General in the Labor & Employment Division of the General Law Bureau, handling civil rights employment cases in federal court. Prior to that, she worked at Hefter & Radke, a boutique commercial litigation firm where she practiced commercial and municipal civil rights litigation.

Ms. Vickrey has always carved out time for politics, pro bono work and mentoring younger lawyers.  In 2015, she ran for Alderman of Chicago’s 43rd Ward, advancing to a runoff and earning the endorsements of many elected city officials.  In a 2017, she won a first-degree, double jury murder trial in the Cook County Criminal Division on behalf of her pro bono client. She serves as a mentor at Johnson & Bell, has served as an Adjunct Professor at DePaul University School of Law, and is a member of the 43rd Ward Judicial Review Board, interviewing and recommending judicial candidates for Illinois Circuit, Appellate and Supreme Court vacancies.

Moderator, Genetics' Growing Interaction with the Law - Genetics 101, a presentation by Michael Caffrey, PhD, UIC Department of Biochemistry and Molecular Genetics, May 5, 2021

Speaker, The Fortnightly Club of Chicago: How I Lost An Election But Still Came Out A Winner, October, 2016

Upon Further Review, US DOL Seeks to Classify Employees and Independent Contractors Along Longstanding Judicial Precedent

New Year, New Rules on Time Off for Employees in Illinois