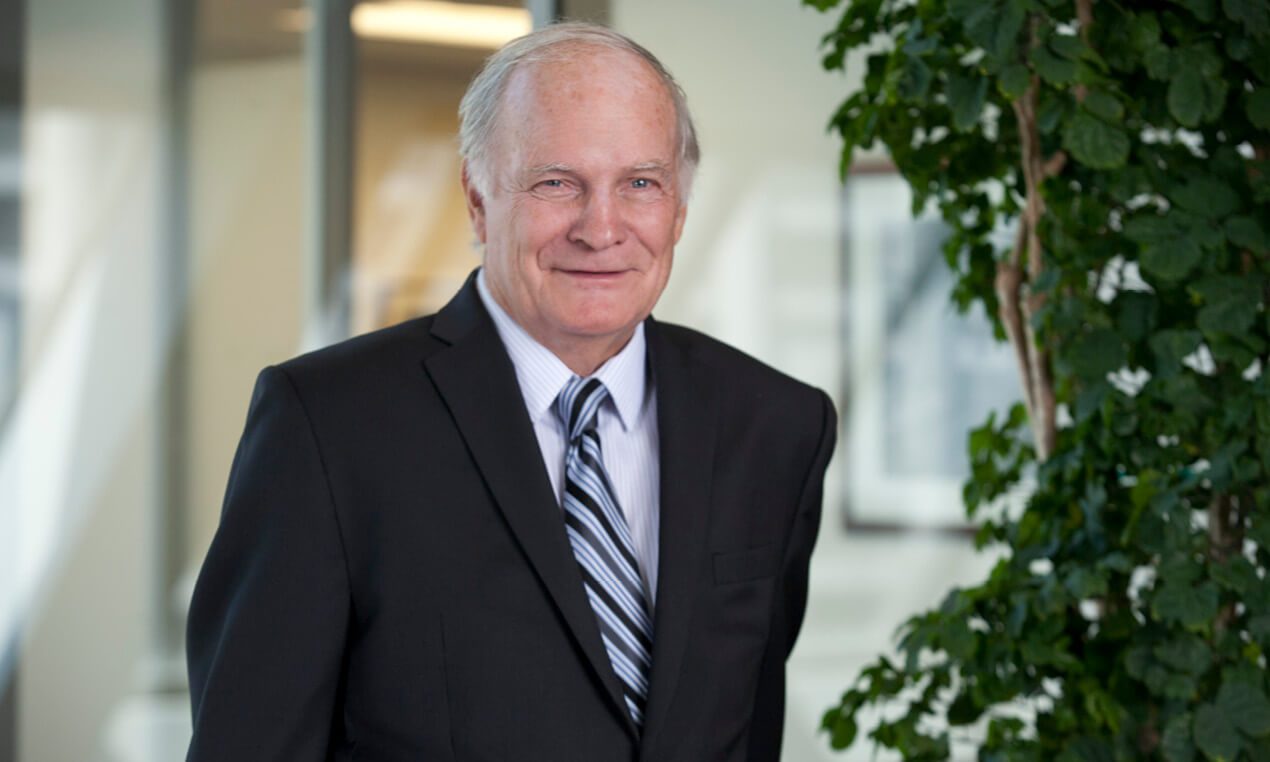 William V. Johnson died on Friday, January 28 at the age of 82.  Please read our news announcement about his passing.

Mr. Johnson served as vice chairman of Johnson & Bell's Board of Directors.  Mr. Johnson was an acclaimed litigator who tried many high-profile catastrophic injury and mass tort cases in Chicago, and across the United States. Since joining the firm in 1975, and becoming president in 1979, the firm has grown to more than 90 attorneys and gained a national reputation.

Mr. Johnson was a veteran trial attorney, who tried virtually every type of civil injury case and defended many commercial liability, professional liability and trade secrets cases. He recently helped win a defense verdict from a Cook County, Ill., jury in favor of the University of Chicago Medical Center, following a two-week medical negligence trial in which damages in excess of $45 million were sought. For their efforts, Mr. Johnson and his litigation team won the Outstanding Defense Verdict Award- Medical Malpractice at the 2012 Jury Verdict Reporter Trial Lawyer Awards.