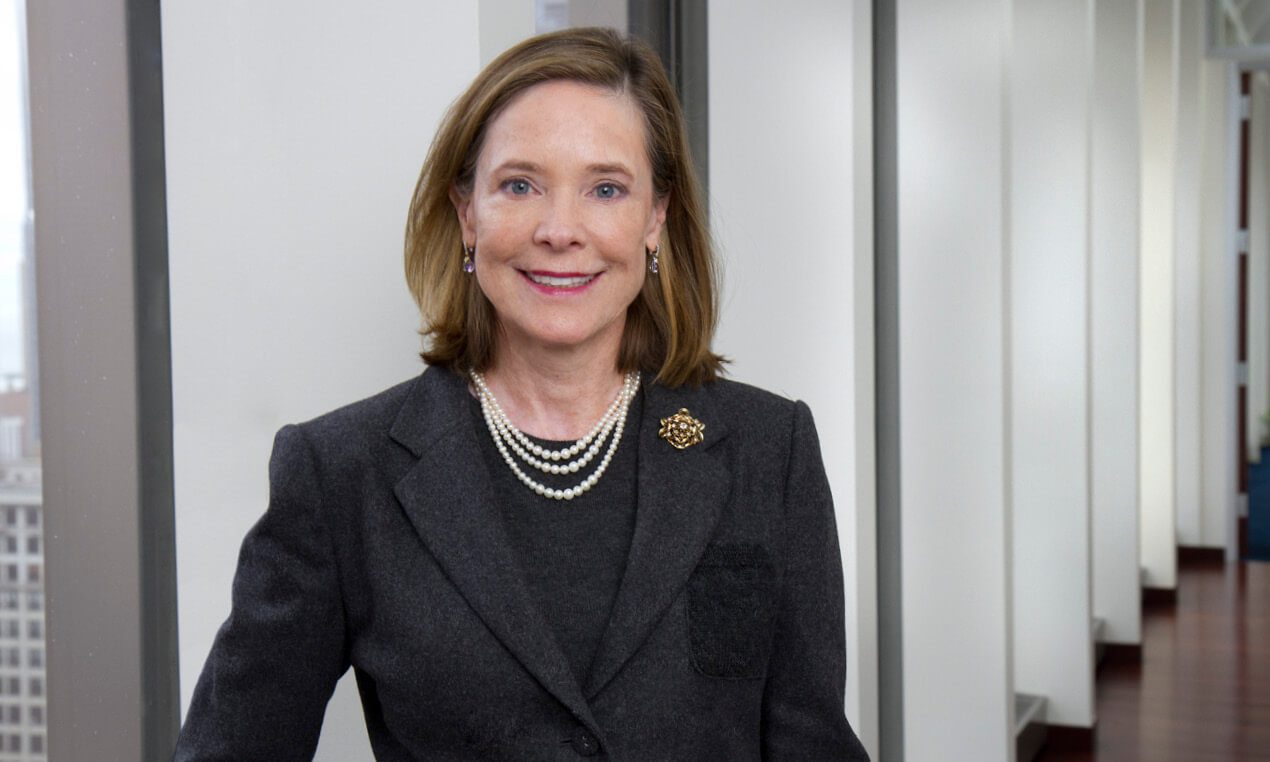 Margaret “Peggy” Unger concentrates her practice in health care. Ms. Unger is an accomplished civil trial lawyer with an outstanding record of defense verdicts on behalf of doctors and hospitals in Illinois. She has tried to verdict over 35 civil cases and was recognized for her skill, integrity, and experience in the art of advocacy by election to the American Board of Trial Advocates (ABOTA) in 2004. She served as President of the Illinois Chapter of ABOTA in 2011 and 2012.  Ms. Unger has come to specialize in sensitive claims against health care providers, in matters of alleged boundary violations, medical battery, and sexual assault. She has represented physicians in all medical specialties, multiple hospitals and mental health care facilities.

Ms. Unger is engaged in two emerging areas of practice involving health care providers – invasion of privacy claims and medical professional disciplinary proceedings. Claims against health care providers for publication of private facts, intrusion upon seclusion, and commercial appropriation have become prevalent as medical privacy laws are in the public eye. Damages in privacy claims are generally based upon emotional distress, humiliation and embarrassment.  Although hospitals generally have strong policies for preserving patient privacy, claims are seen in instances of negligent and intentional employee access and disclosure of Protected Health Information.  Increasingly, she is working with hospital compliance officers who become witnesses in privacy claims.

With regards to Illinois disciplinary proceedings, heightened scrutiny of mandatory NPDB reports by the Illinois Department of Financial and Professional Regulation (IDFPR) has led to an increase in disciplinary actions against physicians – many for relatively minor issues. The IDFPR has the authority to take disciplinary action or non-disciplinary action. The goal is always to avoid disciplinary action as it becomes of public record and will appear on a physician’s license. She has demonstrated expertise in preparing physicians to present their case at Informal Conferences and in developing supporting information to submit to the IDFPR which provides the best chance of avoiding a disciplinary finding.

In her general negligence practice, she has defended property owners, serving as trial counsel in premises liability claims arising from third-party crimes.  She has worked with property owners in lawsuits arising from other intentional torts, including assault and battery, malicious prosecution, slander and libel.

Holder of an AV rating from Martindale-Hubbell, Ms. Unger was elected to the American Board of Trial Advocates, the Trial Lawyers Club of Chicago and the Illinois Society of Trial Lawyers.

Read our profile of “The Apprentice” – part of our “Originals” series celebrating Johnson & Bell’s 40th Anniversary.

CLE Presentation, "Retention, Disclosure and Preparation of Expert Witnesses for the Defense", December 2012