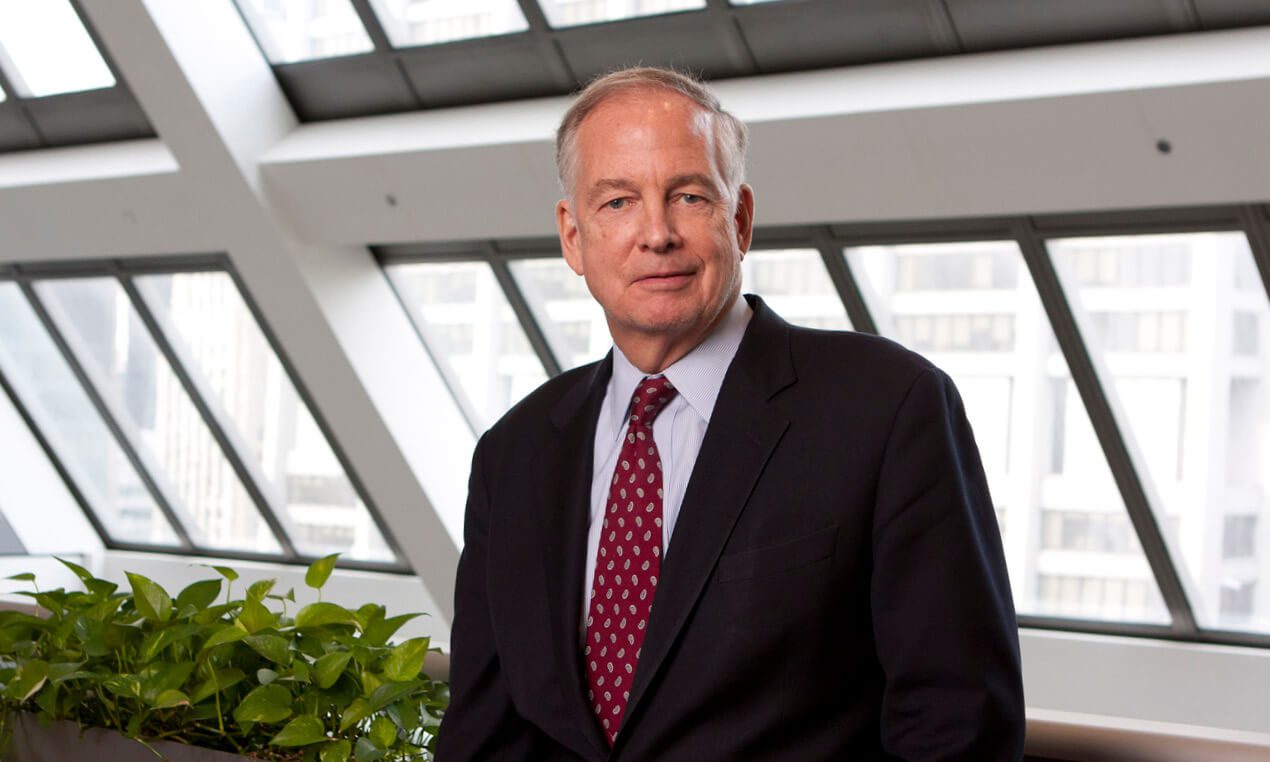 Clients rely on Jack T. Riley, Jr. to handle their complex tort, class action, and catastrophic injury or commercial damages cases. A founding Shareholder of Johnson & Bell, Mr. Riley also served as co-chair of the firm’s General Negligence group.  He is an experienced and active lead trial attorney, securing numerous, successful jury trial and civil litigation outcomes in both state and federal court.  He has defended the business interests of clients in numerous industries, including product manufacturers, professional services, retailers, transportation and travel, hotels, food and alcohol, and health care.

A frequent author and lecturer on tort and civil practice issues, Mr. Riley has contributed articles to and served in the Chicago Bar Association, the Illinois Association of Defense Trial Counsel (former President), the Federation of Defense & Corporate Counsel (former President), the Defense Research Institute (former Board member), and Lawyers for Civil Justice (former Executive Committee and Board member).

Mr. Riley has won numerous accolades, including being the recipient of the first John E. Guy Award in 1994 from the Illinois Association of Defense Trial Counsel (IDC) for his contributions to the defense bar, such as being the founding editor of The IDC Quarterly. He holds an AV-rating from Martindale-Hubbell, and has been honored as one of the Illinois Super Lawyers in 2004 through 2017.

Read our profile of “The Networker” – part of our “Originals” series celebrating Johnson & Bell’s 40th Anniversary.