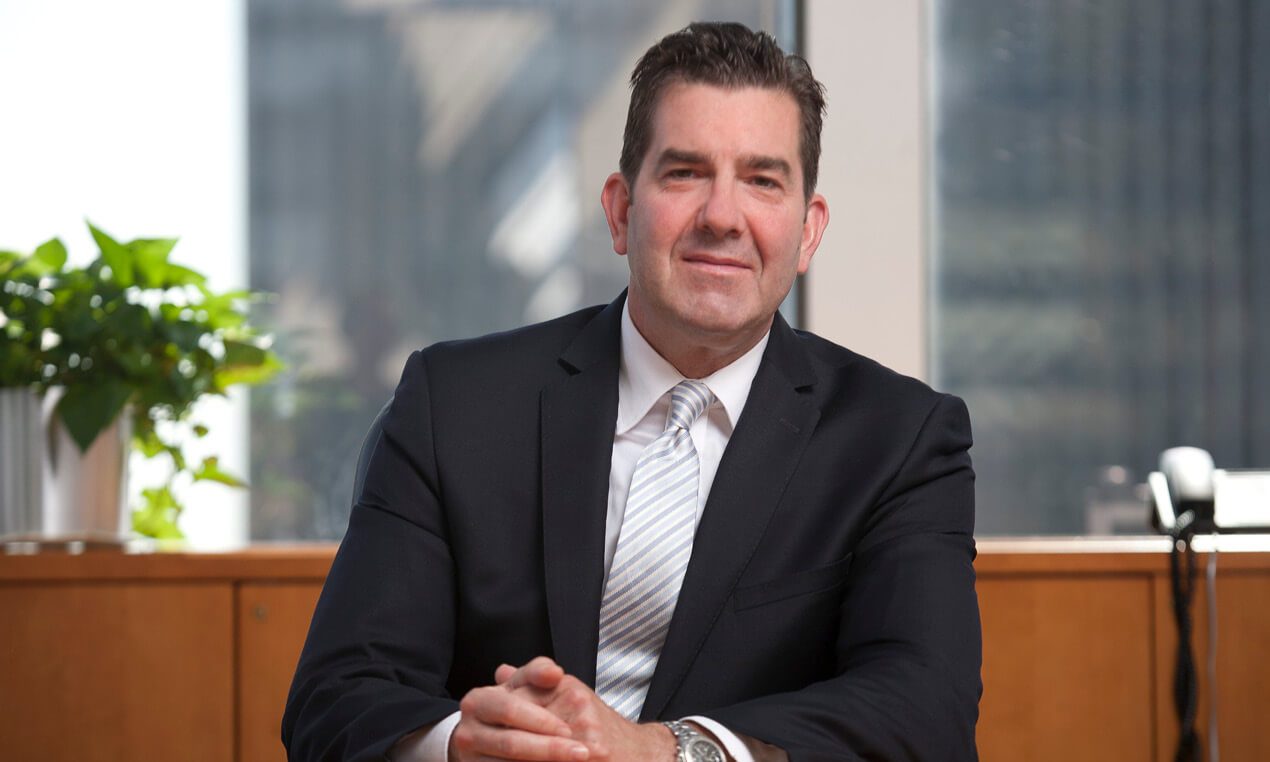 Clients regularly retain Mr. Conforti for their most complex catastrophic litigated cases.  He has successfully tried cases to verdict in the Law Division of the Circuit Court of Cook County, as well as in the surrounding municipal districts and the U.S. District Court for the Northern District of Illinois.

Co-Presenter, "Disability: How to Use it to Your Advantage in Litigation"

Co-Presenter, "When Your Over-the-Road Operator Takes a Hit, Who Carries the "Freight?" Presented at ALFA International Transportation Seminar in St. Louis, February 17, 2017.  Presentation covered accident scenarios involving owner/operators versus company drivers and where does liability fall in each instance.

Co-presenter - “Using the Affordable Health Care Act to Mitigate Future Medical Claims,” discussing the current status of the ACA and how it can be currently used to successfully reduce future medical claims. Presented at ALFA International Transportation Seminar. Key Biscayne, FL on May 4-6, 2016.

Co-presented at a seminar entitled, "Texting, Hands Free Mobile Devices, Electronic Devices and More: How Counsel Can Use the Distracted Driver Defense as a Shield in Trucking Litigation," discussing a state-by-state analysis of distracted driving laws and methods of obtaining forensic retrieval of information useful in defending civil actions.   Atlanta, Georgia on November 29-30, 2012.

Speaker - ISBA LawEd: Medicare Set Asides: “How to Work Them Out with Plaintiff and Defense,” May 23, 2012.

Co-Author, “Liability of a Carrier for Property Damage or Personal Injury Caused by Debris from the Truck Becoming Loose and Striking Another Vehicle,” May 2011