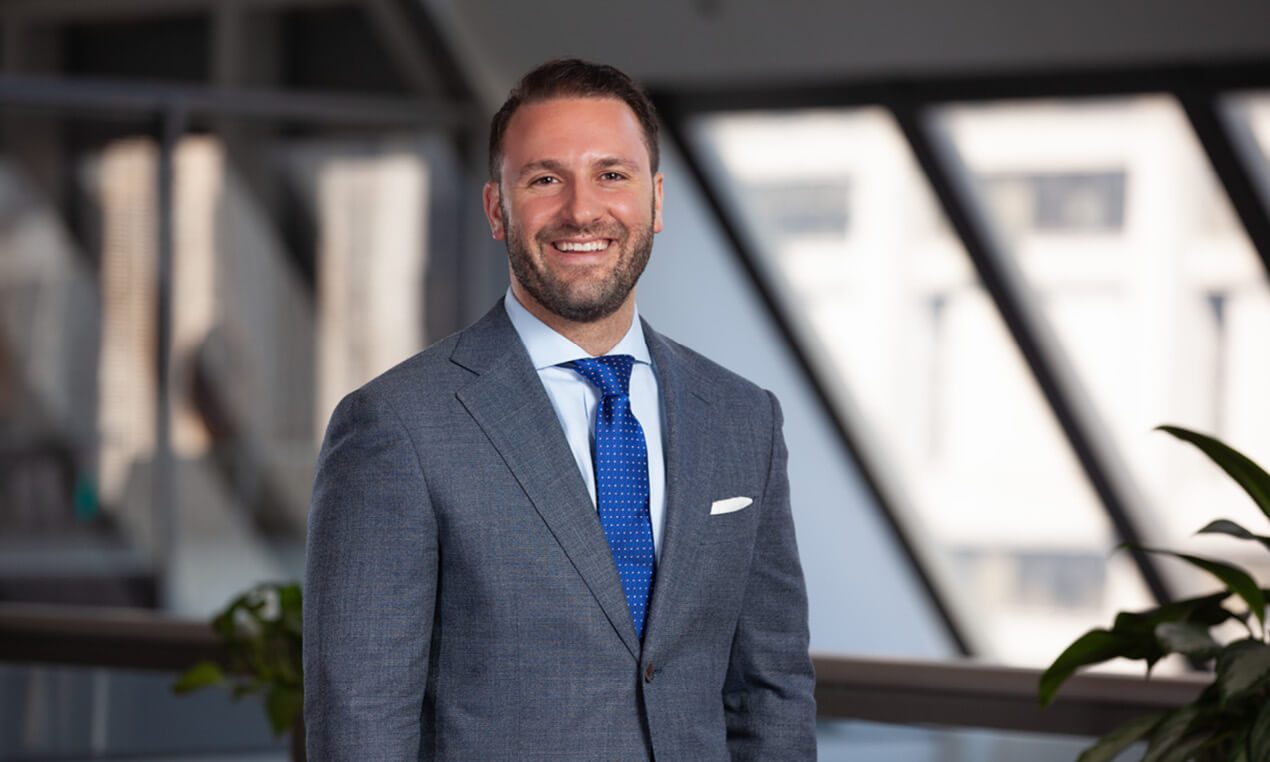 Prior to joining Johnson & Bell, Mr. Yukich was an Assistant State's Attorney in the Cook County State's Attorney Office where he served in various divisions within the office from 2011 to 2017. He has litigated hundreds of cases as a prosecutor in the child support enforcement division, domestic violence division and traffic division. During his time as an Assistant State's Attorney, he prosecuted 18 trials to jury verdict.  Mr. Yukich then practiced as a plaintiff's attorney in Chicago, handling various general liability matters.  While a plaintiff's attorney, he tried seven matters to jury verdict.

Mr. Yukich received his J.D. from The John Marshall Law School in 2011 and his bachelor's degree from John Carroll University in 2007. During law school, he was a law clerk with the Cook County State's Attorney's Office, where he prosecuted several cases with his law student license. He also was a judicial extern for the Honorable John W. Darrah of the United States District Court for the Northern District of Illinois.

Mr. Yukich resides in Chicago’s West Loop and is active in the community. He is the co-founder of a charitable group that works with homeless shelters and several other charitable organizations in the Chicagoland area on a volunteer basis.