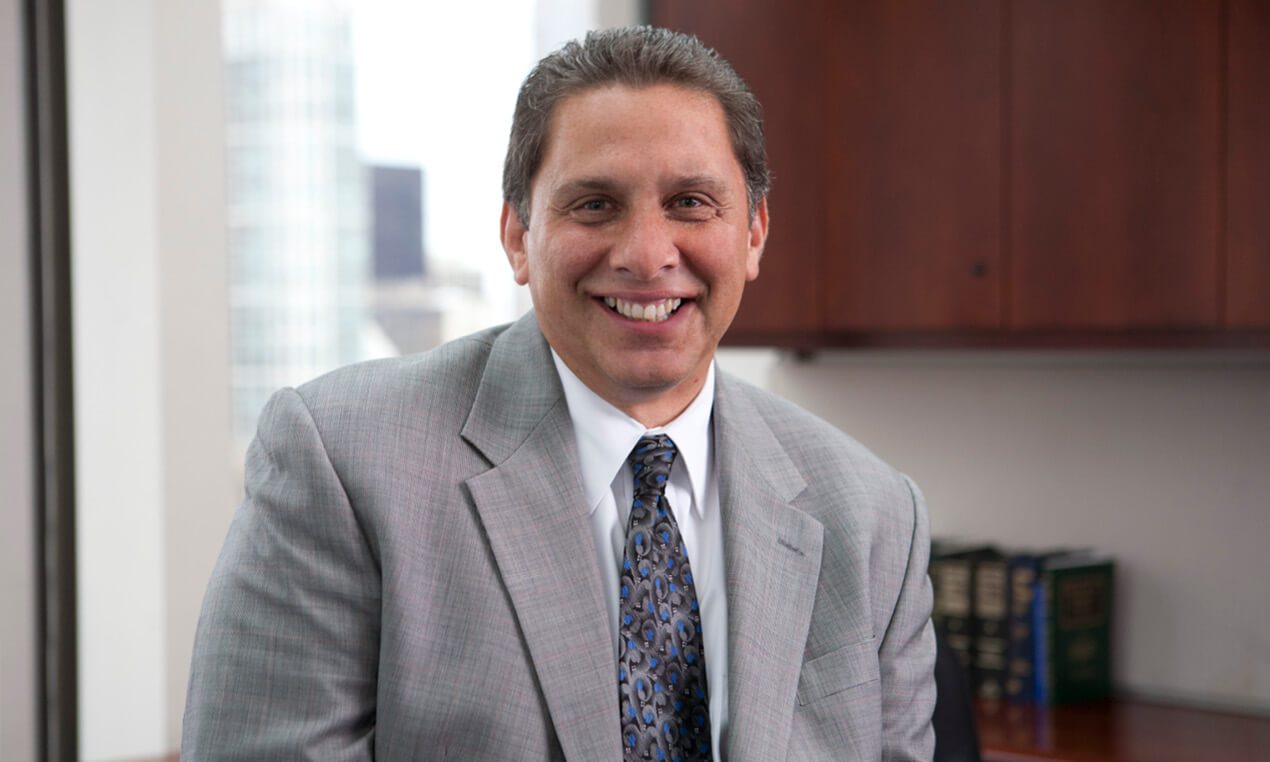 Mr. Spitzzeri’s employment practice includes defending employers in EEOC and IDHR administrative proceedings, and proceedings in federal and state courts arising from Title VII, the ADA, the ADEA, the Equal Pay Act and claims brought under the Illinois Human Rights Act. His employment practice also includes the drafting of employment policies as well as employee training. He represents municipalities in employment and civil rights litigation as well.

Mr. Spitzzeri previously worked as an Illinois Assistant Attorney General, trying numerous cases in several circuit courts throughout Illinois. He has also tried cases in the U.S. District Courts for the Northern and Central Districts of Illinois, including two class actions. Mr. Spitzzeri has argued these same cases before the United States Court of Appeals for the Seventh Circuit.

An avid writer and speaker, Mr. Spitzzeri presents at the International Risk Management Institute’s Construction Risk Conference on topics such as Additional Insured Endorsements, Interacting with OSHA and Contractual Risk Transfer. Mr. Spitzzeri also speaks at the American Law Firm Association’s Labor and Employment conferences. His peers have noted his success as a trial attorney by honoring him with an AV rating from Martindale-Hubbell and he has been voted a “Super Lawyer” on numerous occasions.

Mr. Spitzzeri has been appointed to the Construction Management Association of the America Legal Counsel Committee. He has also served as President and Chairman of several societies, including the Kane County Justinian Society of Lawyers.

Mr. Spitzzeri is certified as a Chairperson for the Circuit Court of Cook County Court Annexed Mandatory Arbitration Program.

"Prior Job Application Admissible in ADA Litigation Along with Evidence that the Employer Hired a Different Member of Plaintiff's Protected Class." Client Advisory, December 17, 2019

"The Workplace Just Got More Complex to Manage in Illinois." Client Advisory, June 12, 2019

“Third Circuit Joins the Fray - Holds That Class Actions Are Not Available Where The Arbitration Agreement Is Silent on the Issue.” Client Advisory, February 14, 2017

"U.S. Departments of Justice and Education Weigh In on Transgender Issues." Client Advisory, May 19, 2016

"Liability Issues in the Defense of Construction Defect Cases in Illinois."

"Construction Negligence Cases in Illinois, A Look at Sections 414 & 343 of the Restatement (2d) of Torts."

"What to Know if the Whistles Blow."