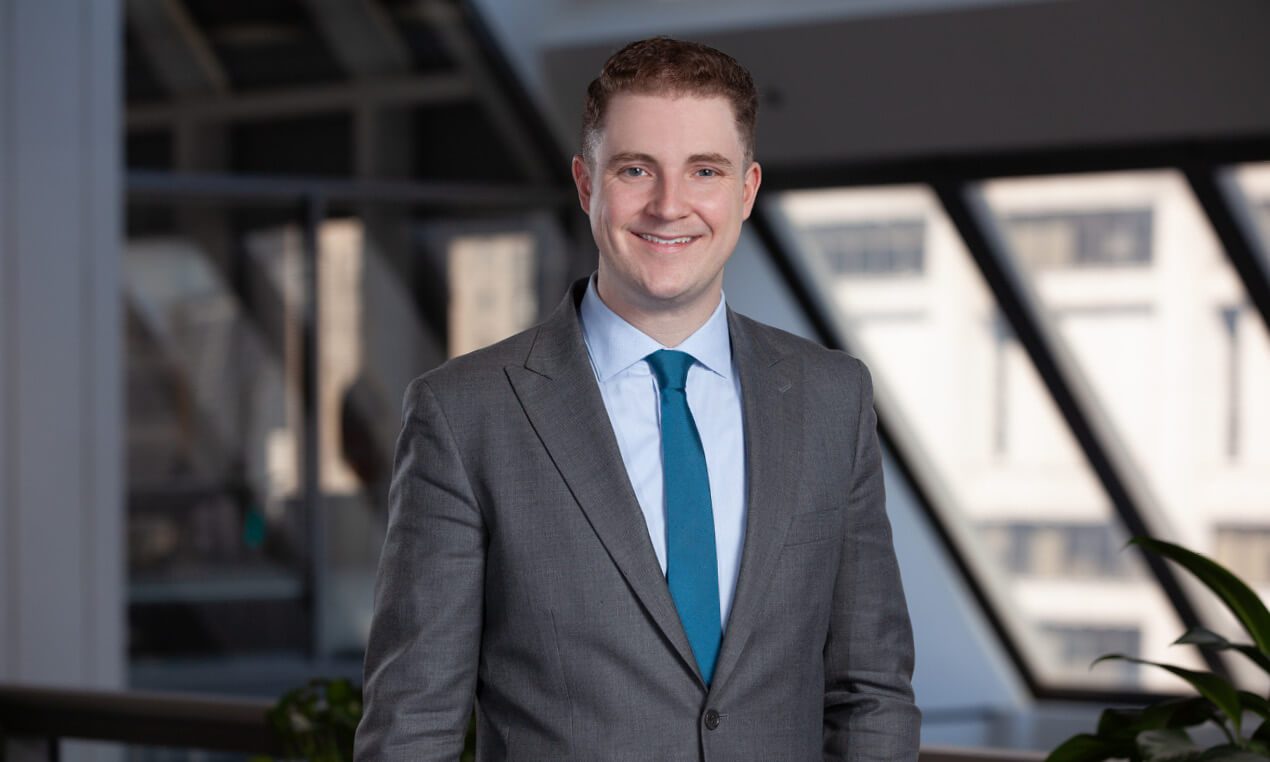 Mr. Bentley’s first position out of law school was with the Reinsurance department at CNA, after which he spent four years as an Assistant State’s Attorney in the Cook County State’s Attorney’s Office. While there, he wrote four appellate briefs and prosecuted numerous cases in both the Child Support Enforcement Division and Traffic Division, including nine jury trials.

Mr. Bentley has also spent significant time raising money for charitable causes and political campaigns.  He currently serves on the junior board of the Field Museum of Natural History in Chicago.  He also recently served as the Vice Chair of the Board of Directors of A Just Harvest, an anti-hunger and community empowerment organization in Rogers Park.  There he helped start the 5K and Community Celebration to raise money and expand the organization’s network of supporters.  In addition to the 5K, Mr. Bentley helped plan and execute A Just Harvest’s annual gala.  Mr. Bentley has raised money for campaigns for local office, including three judicial campaigns.  Mr. Bentley has also served on the board of the Young Lawyers’ Section of the Chicago Bar Association, where he chaired both the Criminal Law and Career Assistance Committees.  Mr. Bentley is also an alumnus of the Chicago Chapter of New Leaders’ Council, a professional organization for young progressives.  Before law school, Mr. Bentley was a volunteer in the AmeriCorps VISTA program for the Access Housing Project in San Antonio, Texas.  There, he assembled a team of key stakeholders to launch a rent-sharing program for Texans with disabilities.

They’re Getting the “Band” Back Together